Legitimate, illegal, abusive or what else?

A good friend of mine forwarded to me an email from a stamp collector who had some suspicions and who wanted to know more about some stamps from Congo, issued in 1992. I display below only the imperforated stamp and the associated miniature sheet. 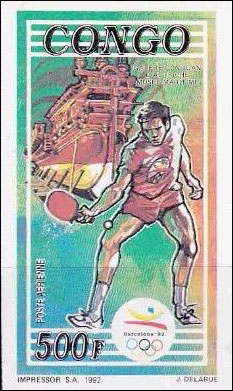 Looking at the pictures we learn, among other things, that these airmail stamps were issued in 1992 to commemorate the Barcelona Olympic Games, that the printer was Impressor S.A. and the designer was J. Delarue. 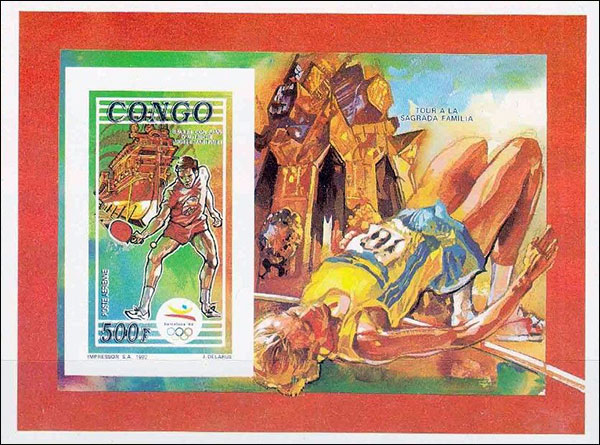 Let me try to find out more about these stamps.

All in all, I would classify these stamps in the general category of fraudulent stamp issues.

About the author. Victor Manta is the founder and the current president of the PWO. He is mostly interested in thematic (topical) stamps and in the philately on the Internet. His philatelic sites were multiple awarded in web sites philatelic competitions. He is also a well-known philatelic journalist, who published numerous philatelic articles on the web and in printed magazines.